How to send 90% fewer emails

Create a client management system that keeps you away from emails.

You’re probably familiar with the concept of email anxiety. For some reason, over the years, an unassuming electronic letter has gotten the better of us all. It takes up chunks of your day, causes anxiety and honestly, it’s just not fun to deal with.

When Hassl was being built, we wanted it to be the collaboration tool of our dreams. Not loaded with unnecessary features but just the ones that we’d need to get sh*t done.

If you’re new to Hassl and want to experience a world sans email anxiety…well, we’ve got a few pointers for you on how to get those numbers down.

Move all communication with your team into Hassl chat

If you’re still sending emails that require a polite sign off to team members about a lunch plan…we’re sorry for you. Hassl Chat can be your saving grace — we pretty much use it for anything and everything. From letting a co-worker know about a new sale on comfy sweats, or asking for a serious opinion on a new file, Hassl Chat is there to take you to elevate you to collaboration station. 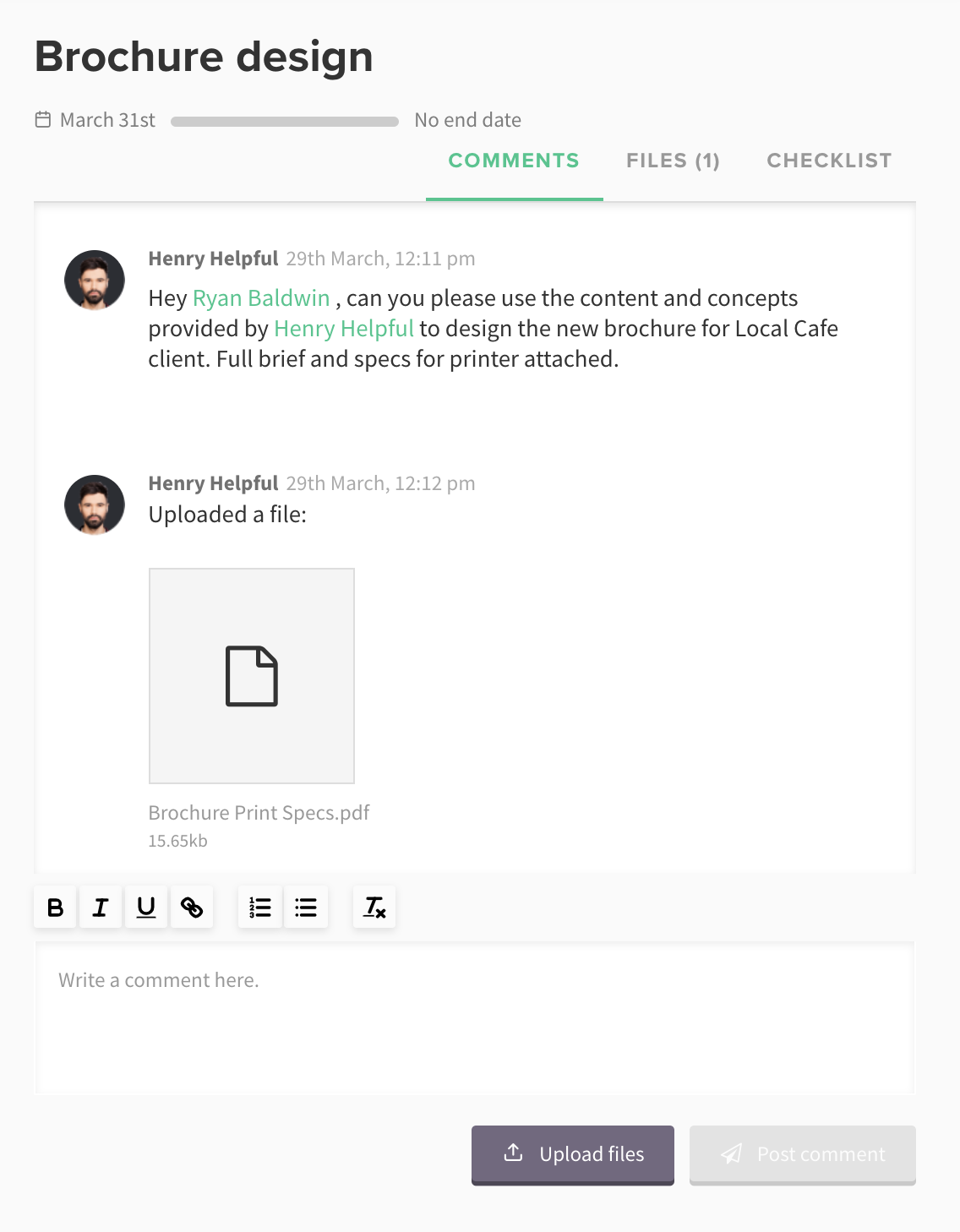 While tasks function as a great way to keep track of what needs to be done under a project, the comment section provided under each task is an even greater way to avoid having to send an email. Leave all the information that’s relevant to the task in the comments, tag the individual needed, assign a due date and boom. One less email. 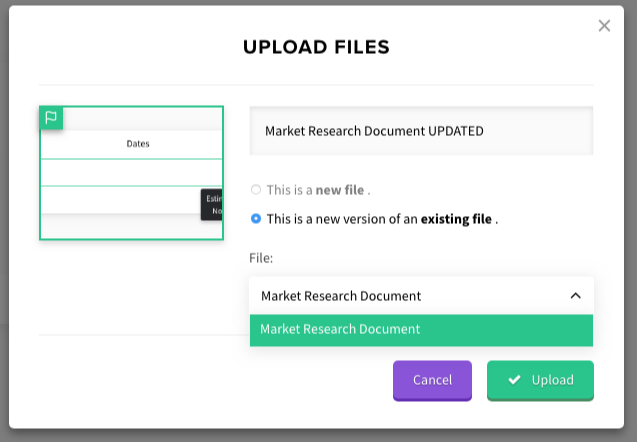 One of the most annoying things we often dealt with via email was the dreaded missing file. Or to complicate matters, the wrong version of a file. There are only a few things more annoying than editing a file only to discover all the copy or graphics were changed two versions ago.

Thankfully, with Hassl, we have a dedicated file section under each project. And also, a handy little feature called version control. Each time you upload a file, Hassl figures out if it’s a new version of a previous file and asks if you’d like to replace it with the new one — so everyone receives or sees the same file, each time. Yep, the future is HERE.

Invite your clients to Hassl and communicate there

As an agency using Hassl, one of the best decisions we ever made was to invite our clients on to Hassl, especially the long-term ones. Once we onboarded them and they spent a few minutes checking Hassl out, we pretty much massively cut down on redundant client emails too.

They’re kept in the loop on deadlines, obtain design files from Hassl before they even have to ask for them and best of all…we never have to receive another email asking us for a file they’ve lost. Because it’s all right there, on Hassl.

Use announcements and group chats for team news

Is there cake in the lunchroom? Are we having drinks on Friday? Did John from accounting just make a really bad dad joke and is in an official office time out? Tell everyone about it without having to start a never-ending email thread with a simple announcement. And then, if people really want to have their say or give any updates on what exactly the dad joke John made was about…well you’ve got Hassl chat for that.

So go forth, Hassl-ers! Live your life on the wild side. We promise we have cookies (all varieties including allergen-friendly and vegan ones too) and little to no emails. You know, the finer things in life. 😉

You’ll be up and running in seconds.

Beyond living on the internet and consuming pop-culture, Cara loves spending time thinking of new names for her house plants; Taylor Smint, Hazel the Basil, Medusa and Moula.